The Quran devotes almost the entire twelfth surah to the story of the Prophet Yusuf (a.s). It is a story that shows us the power of love and compassion and the ability of man, with Allah’s help, to find the right path in spite of all the difficulties and pain that may block the way. 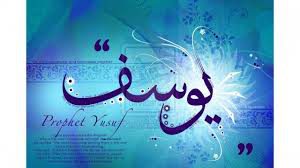 Long, long ago in a far-away place in Canaan, near Nablus, some thirty miles North of Jerusalem, lived a pious old man. His name was Yaqub (a.s). He and his family and other relatives lived in tents woven from goat hair, and sent their animals to graze in the nearby hills and valleys. These were very fertile places, dotted here and there with little groves of trees. The pasture was so rich that they could stay for a long time in one place and did not have to move every week or so as some tribes did. 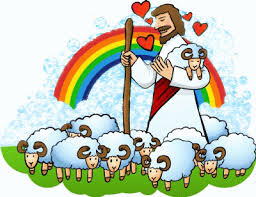 The Prophet Yaqub’s (a.s) family members usually spent their time looking after their herds of animals, milking their goats and sheep and making household things. Everything they did was to help and support their large family.

Sometimes they would go out into the hills and hunt. Every so often they would load their pack animals with animal skins and meat and whatever cloth they had woven and take these goods to distant places to sell.

Yaqub (a.s) was the grandson of the great prophet Ibrahim (a.s). He was himself a prophet, and also the leader of the whole tribe. He had twelve sons. Yusuf (a.s) was Yaqub’s (a.s) eleventh son and the first child of the prophet Yaqub’s (a.s) wife, Rahil, who had been childless for many years. Rahil had one more son, Binyamin, Yusuf’s (a.s) little brother. 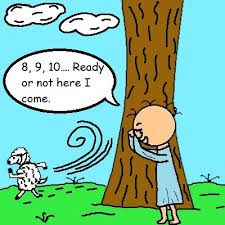 As a child Yusuf’s spent his time in and around the family, playing with his little brother Binyamin, running with the baby lambs and grazing out over the vast desert lands.

He had a keen intelligence and a kind nature. His father loved him dearly. He kept Yusuf (a.s) close to him, and had long talks with him even when Yusuf (a.s) was still quite young. From the very beginning Yaqub (a.s) was much impressed by his noble and gentle soul, for whom he saw a great and promising future.

The Sun, the Moon and Eleven Stars